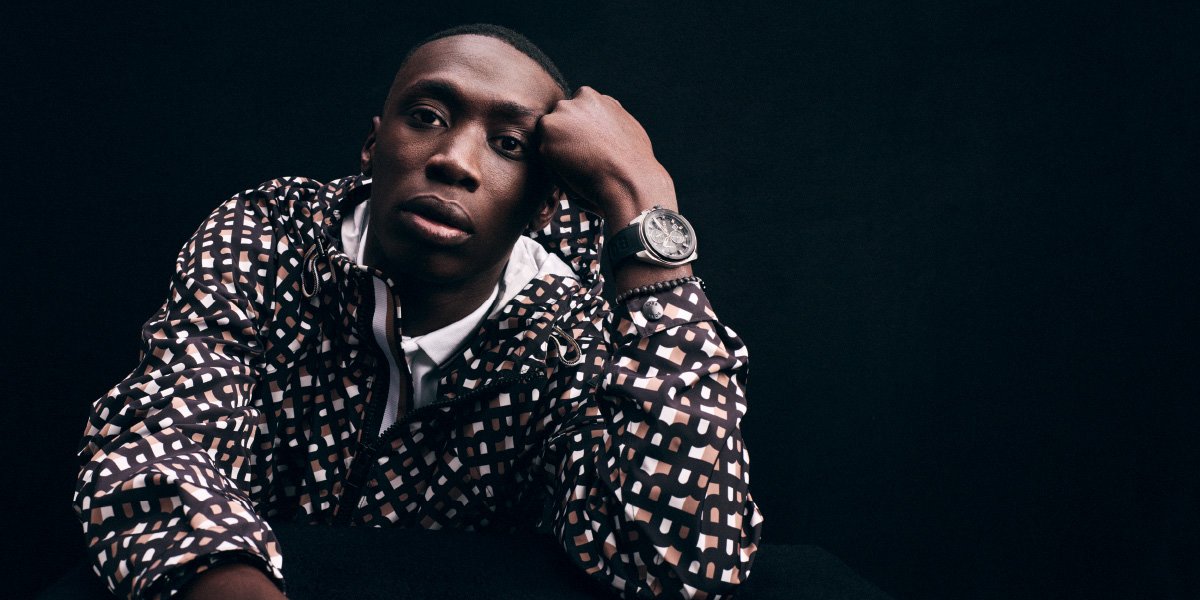 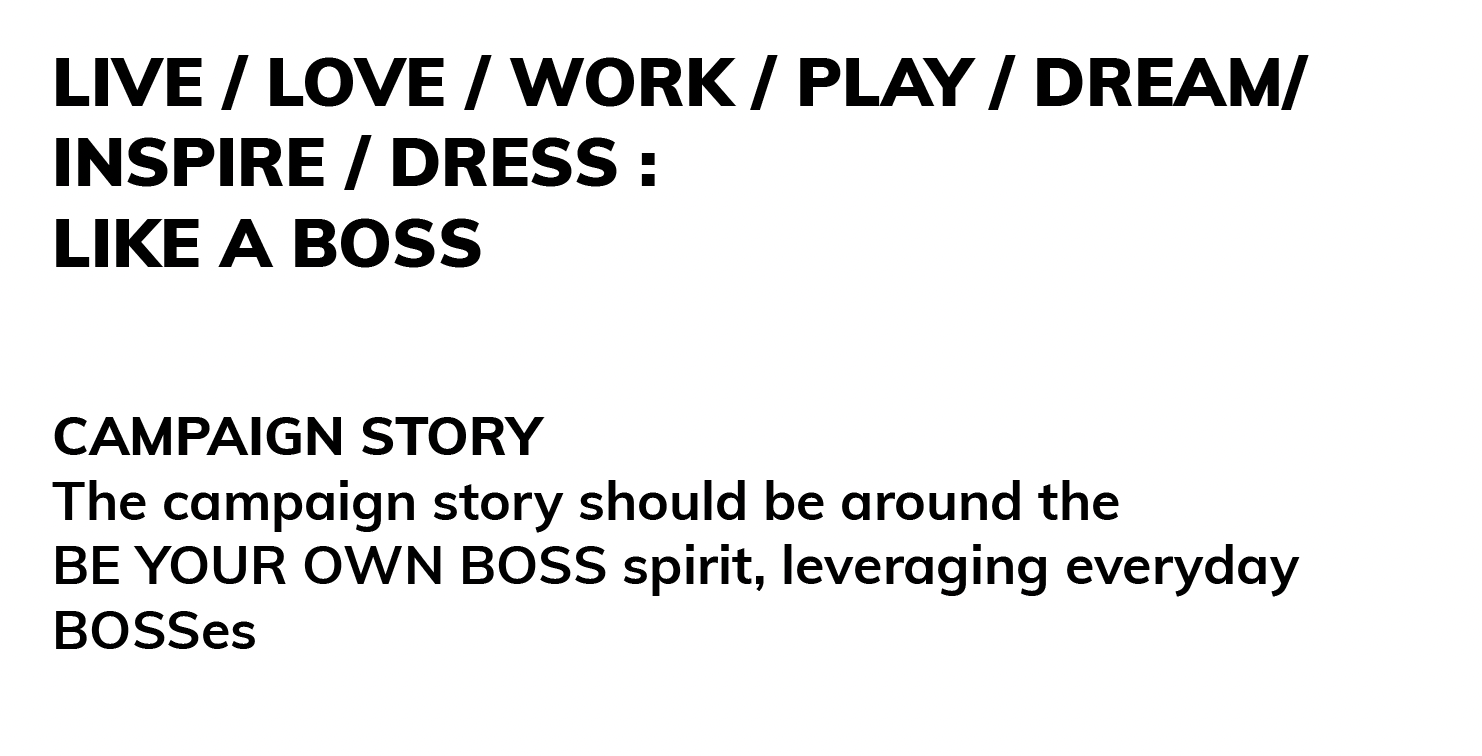 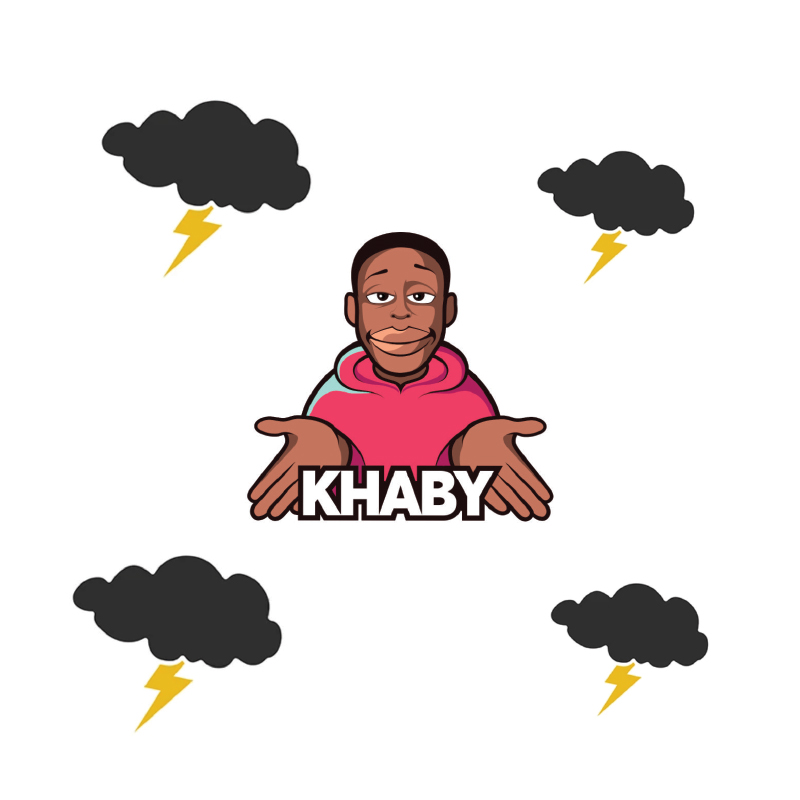 KHABY LAME (WATCHES & JEWELRY)
Khabane Lame is a Senegalese-born TikToker/Instagram Influencer based in Chivasso, Italy. He is known for his TikTok videos in which he silently mocks overly complicated life hack videos. As of 2021, Lame is the second most-followed TikToker. (Wikipedia) 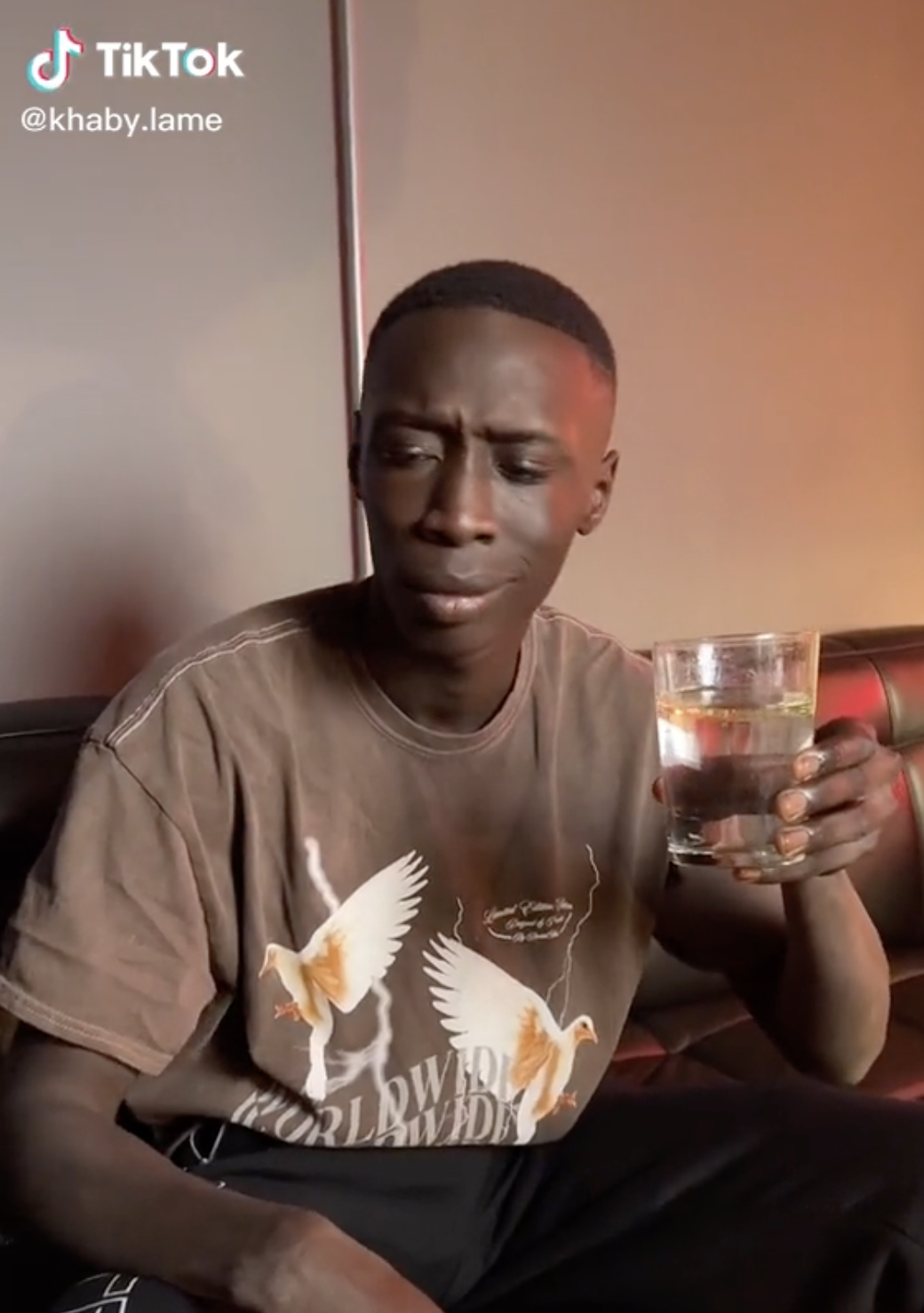 HAILEY BIEBER (WATCHES)
Hailey Rhode Bieber is an American model, media personality, and socialite. She has been featured in major ads for Guess, Ralph Lauren, and Tommy Hilfiger  and now for BOSS. Bieber is a daughter of Stephen Baldwin, niece of Alec, Daniel and William Baldwin, and her maternal grandfather is the Brazilian artist Eumir Deodato. She is married to Canadian singer Justin Bieber. (Wikipedia) 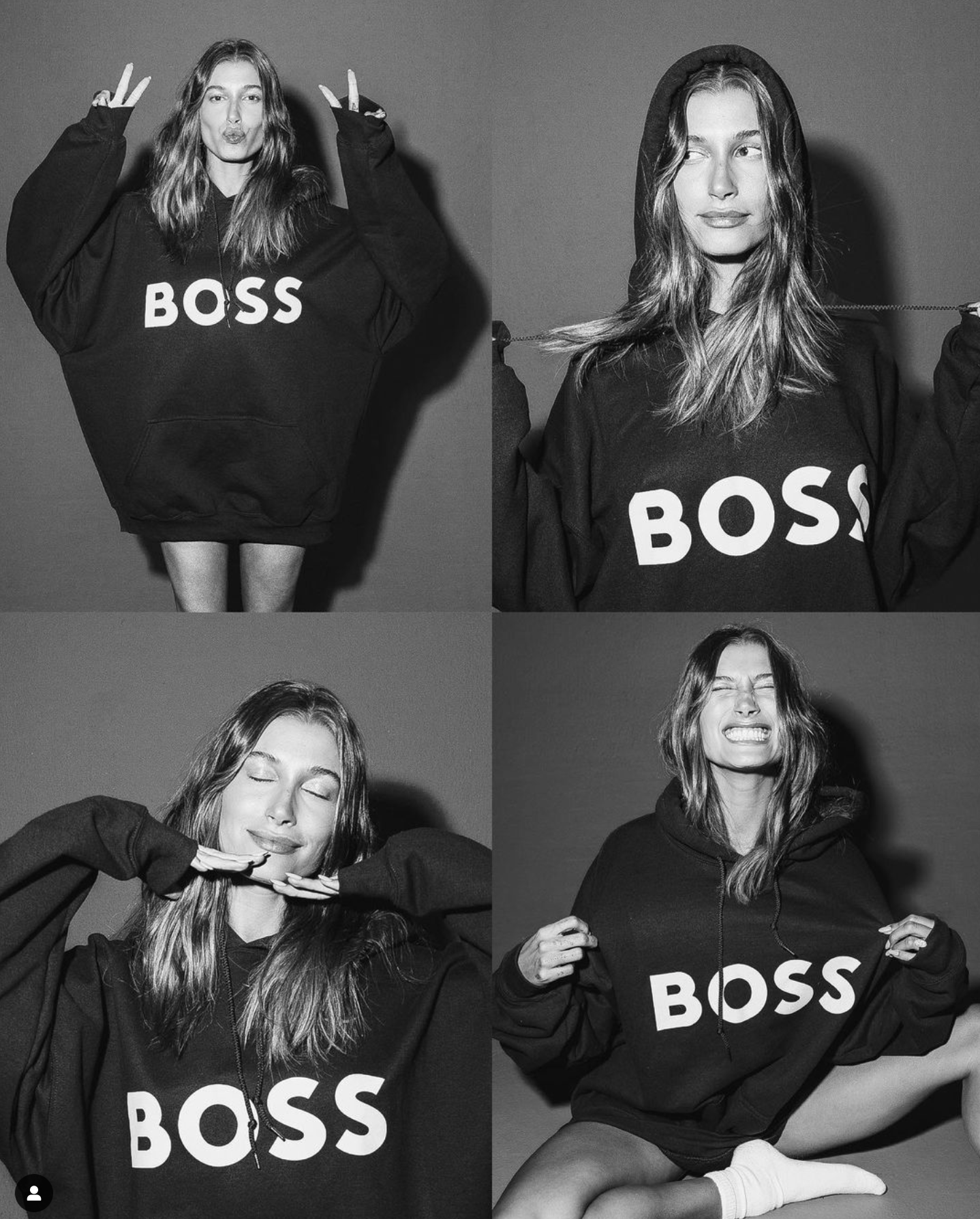 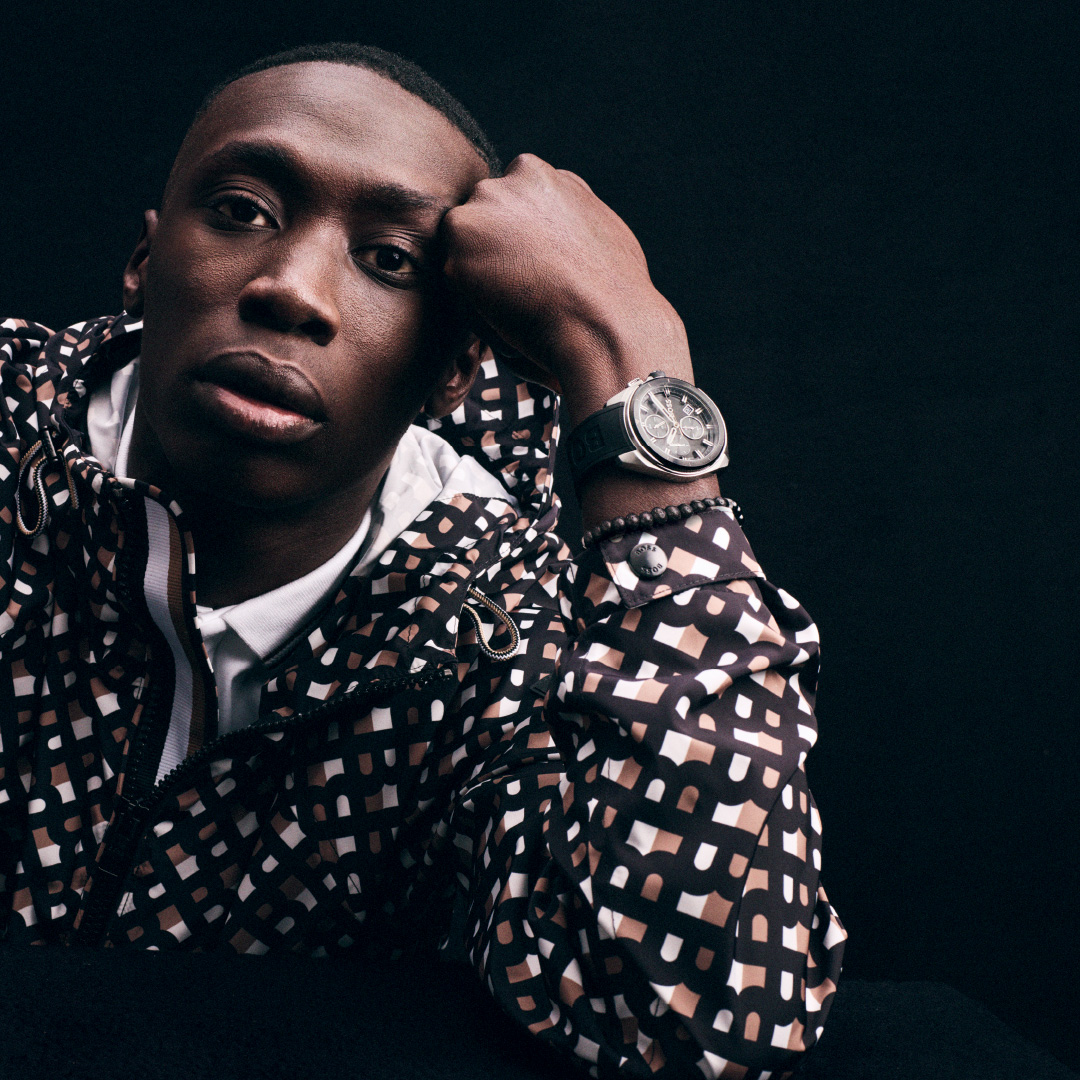 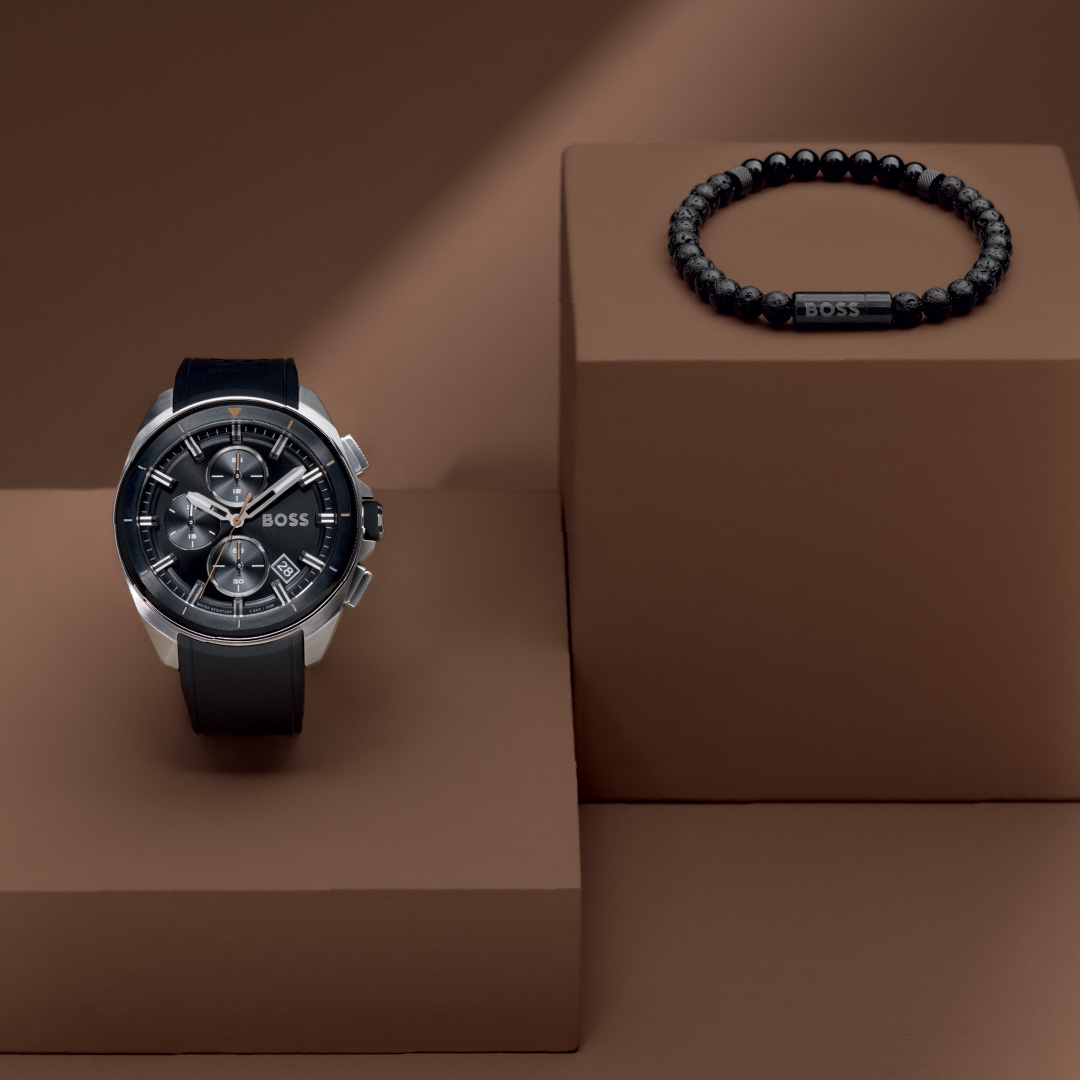 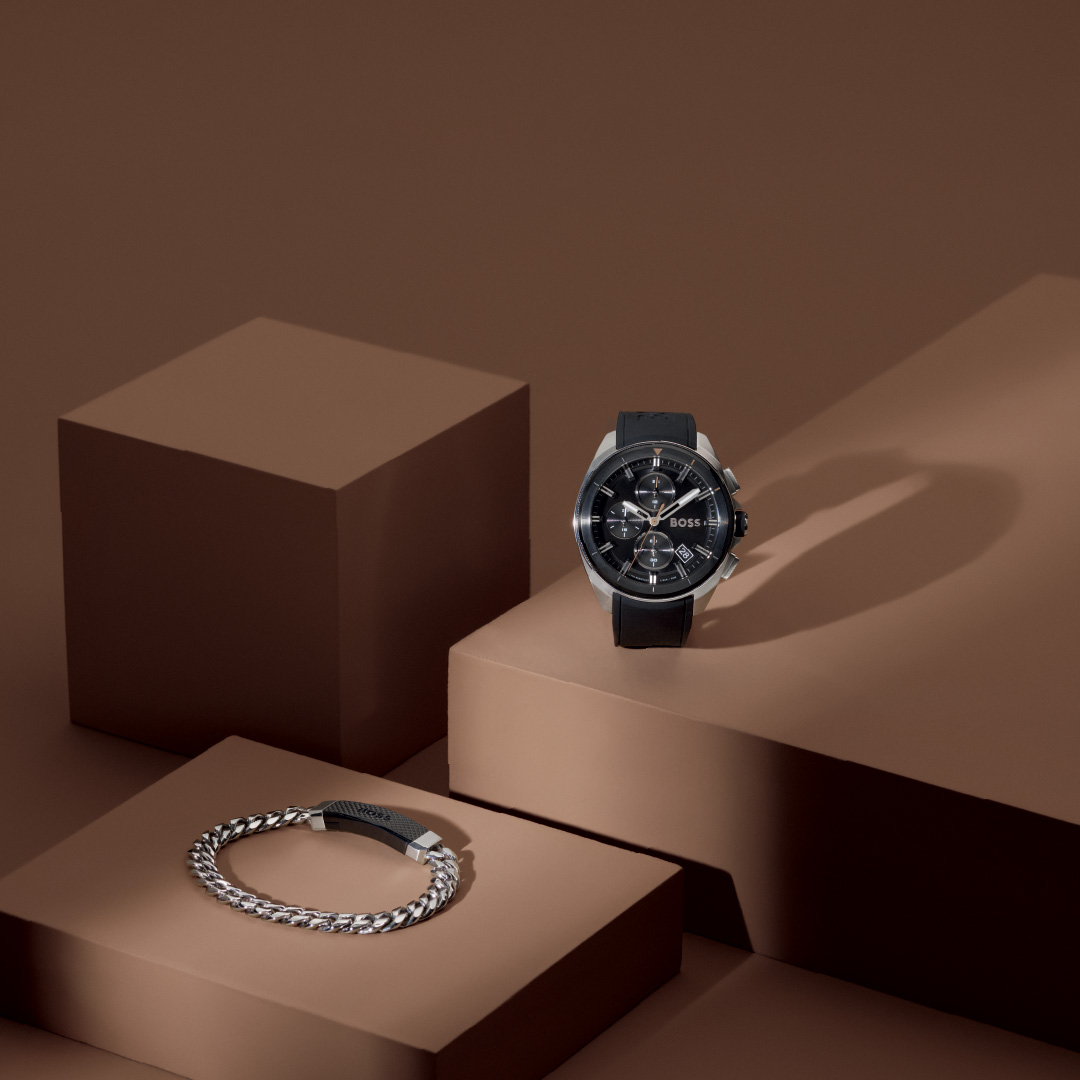 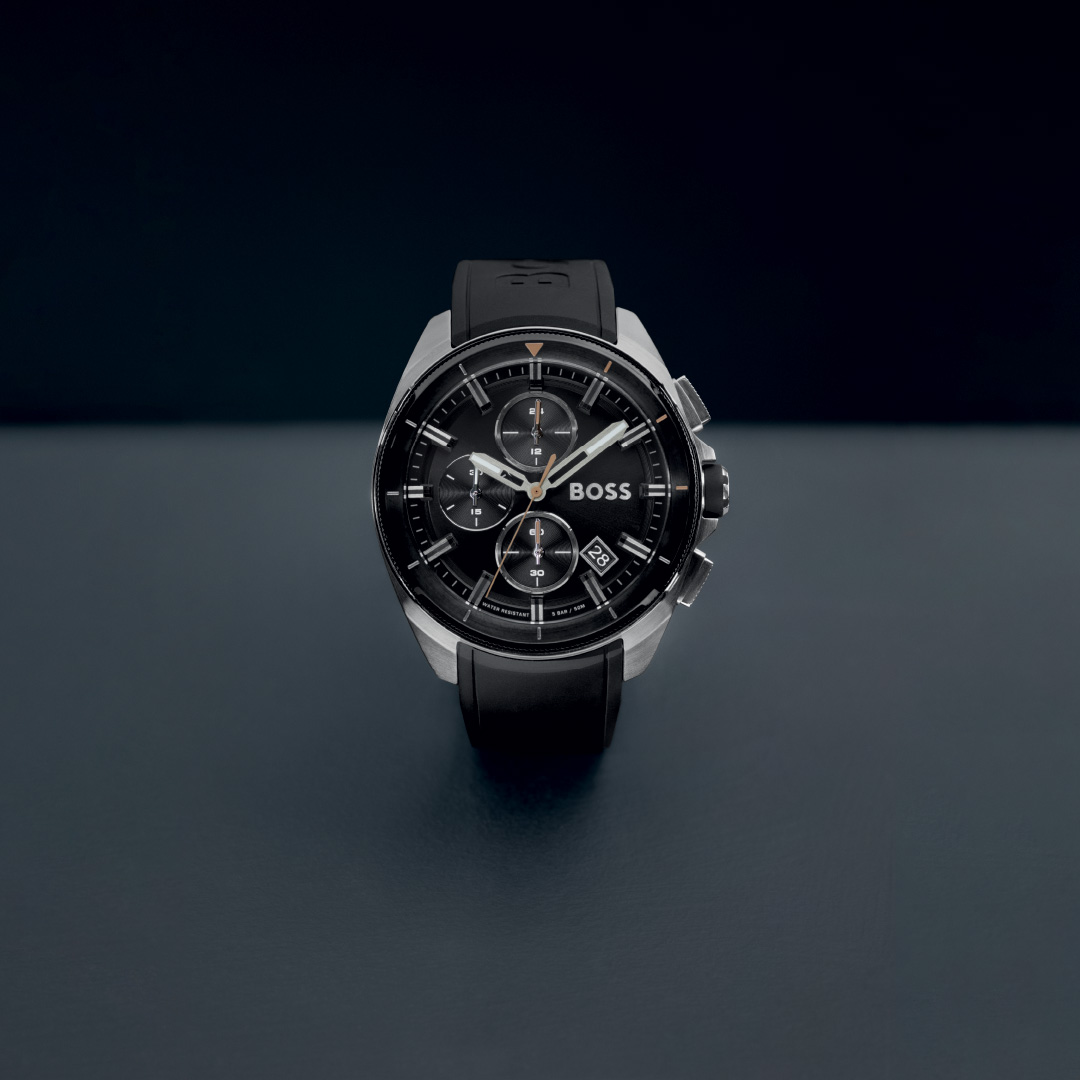 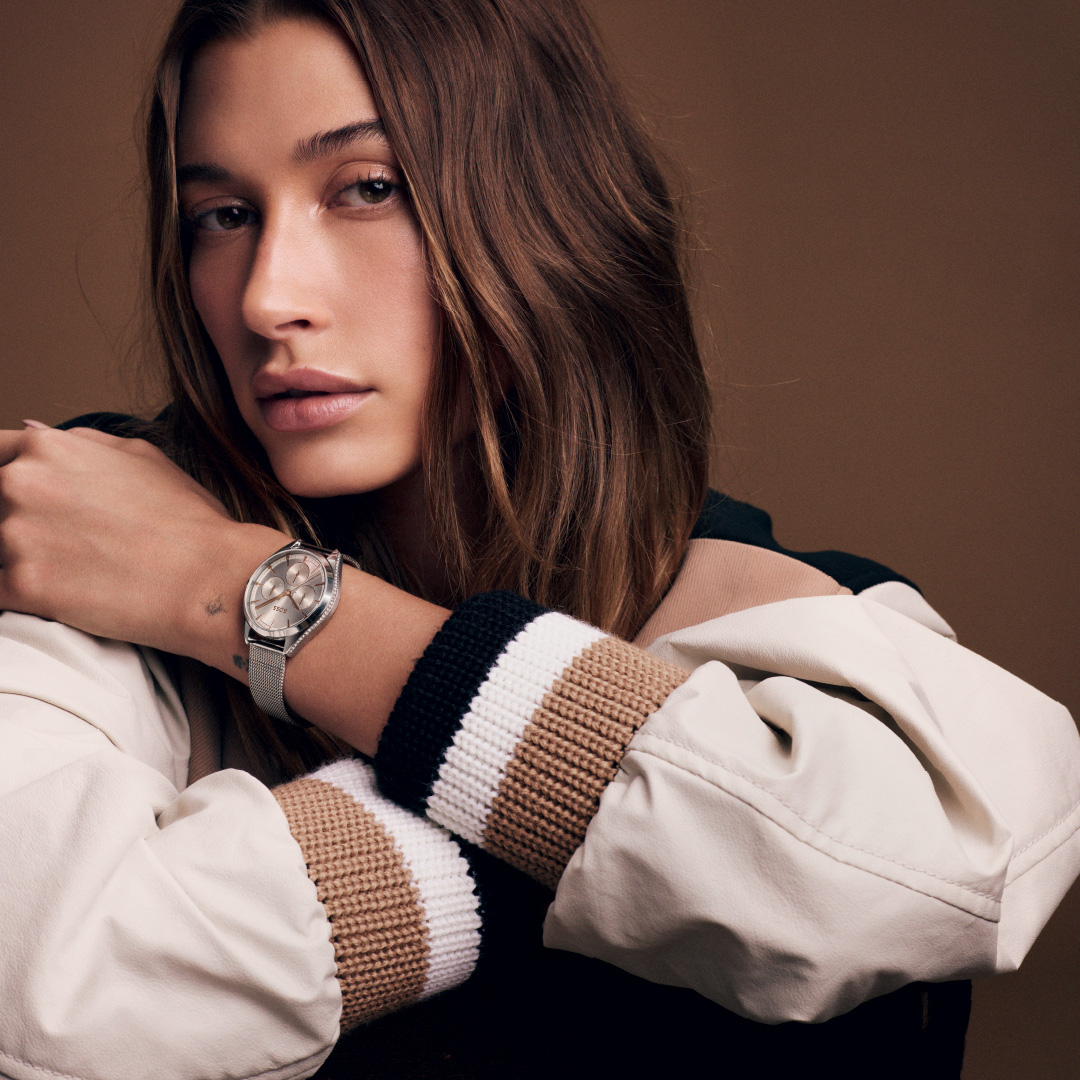 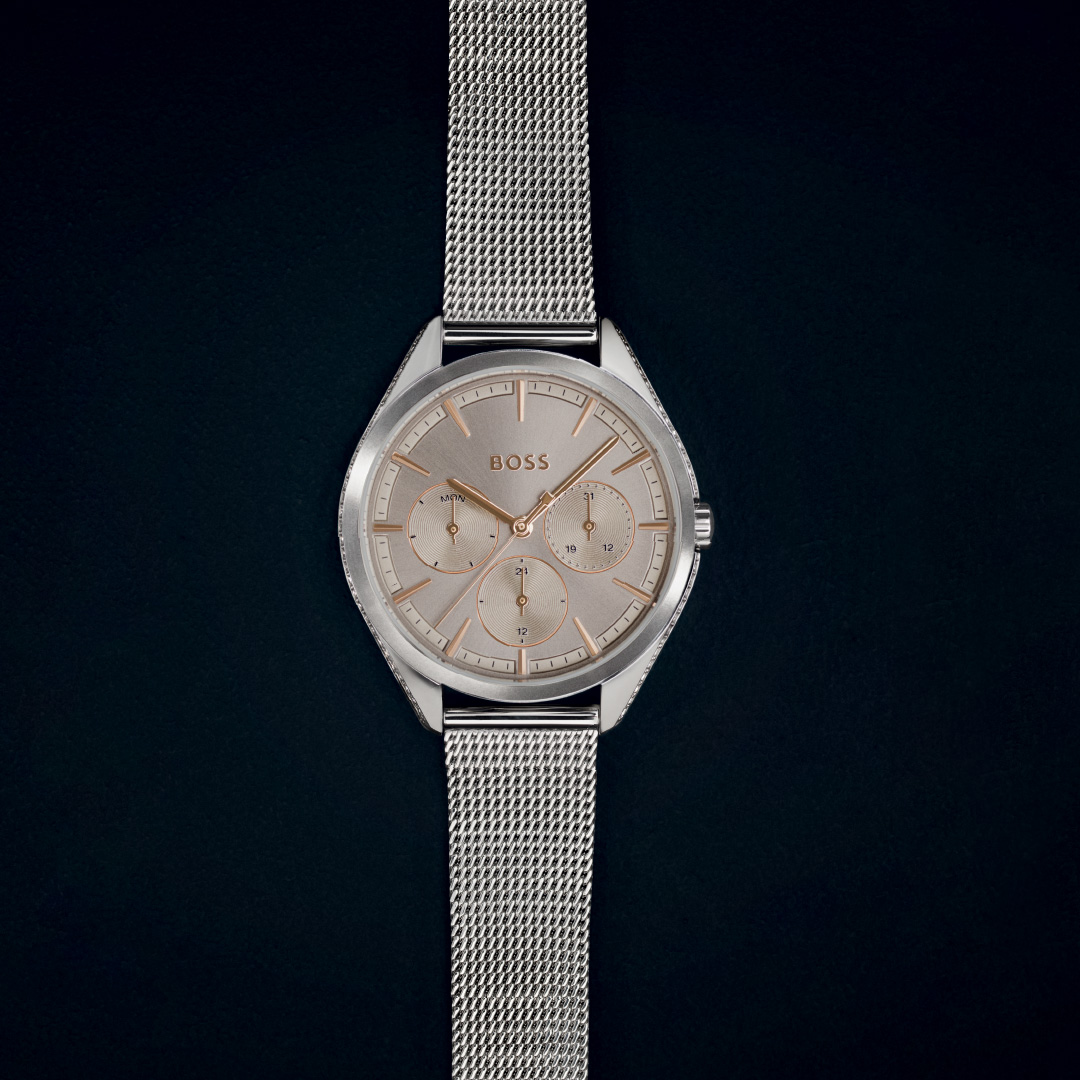 When you change the country, items in the basket may be removed as they may not be available for the new country. Also the prices of the items will be recalculated based on the selected country.
Lukk